“BELIEVER’S!” A WALMART YOU DON’T SUSPECT!”

[6]But whoso shall offend one of these little ones which believe in me, it were better for him that a millstone were hanged about his neck and that he were drowned in the depth of the sea.

[7]Woe unto the world because of offences! for it must need be that offences come, but woe to that man by whom the offence come by!

The Lord does work in mysterious ways bringing our attention to infractions against the very least of His children. Due to a personal incident,  involving Wal-Mart my attention of their history involving Child slavery throughout the world came to mind.

My research into their history of Child slavery brought forward multiple incidents https://youtu.be/nu5QfoDUuPM where they were exposed from 2005 to current. This article’s topic is not about Wal-Mart’s atrocious history of child slavery, but what is being put forward by this network of stores through the products produced by these child slaves unknowingly and knowingly become items opening the door to being a part of the sin by association.

The opening verses give a description of the foundation of the sin and how it is perpetrated against children who God identifies. In Matthew 18:2-4 as we discern these verses, we are like the Apostles learning who the children Yeshua is talking about are.

[2]And Jesus called a little child unto him, and set him in the midst of them,

[3]And said, Verily I say unto you, Except ye be converted, and become as little children, ye shall not enter into the kingdom of heaven.

[4]Therefore, Whosoever shall humble himself as this little child, the same is greatest in the kingdom of heaven.

By a sign (Matthew 18:2) He called a little child to him and set him in the midst of them. Christ often taught by signs or sensible representations (comparisons to the eye), as the prophets of old.

Note, Humility is a lesson so hardly learned, that we have need by all ways and means to be taught it. When we look upon a little child, we should be put in mind of the use Christ made of this child.

Sensible things must be improved to spiritual purposes. He set him in the midst of them not that they might play with him, but that they might learn by him. Grown men, and great men, should not disdain the company of little children, or think it below them to take notice of them.

The question then is how we would equate committing a sin by associating with Wal-Mart and the products offered through their mercantile system. When we discern Matt.18:3. It reveals we all must be converted and become as little children, if not, we will not be able to enter the Kingdom of Heaven.

That in Romans 18:4 by humbling ourselves as a little child, the same is greatest in the Kingdom of Heaven. Now Romans 18:5 reveals the importance of recognizing the true children of God, and accepting them in Yeshua’s name, in doing so we are receiving Him.

Romans 18:6 we find the connection to sinning by association and how it is occurring. Yeshua points out in very strong words “But whoso shall offend one of these little ones which believe in me, it was better for him that a millstone was hanged about his neck, and that he was drowned in the depth of the sea.”

One of the offences spoken of in that verse would be the imprisoning and abuse of the children being used for cheap labour and eventual gain. The second associated sin would be the offering of Satanic material which would be supporting this action through the eventual purchase of the various merchandise either printed, manufactured, or grown thus developing a need for the initial sin of Child Slavery, through offering the fruits of physical or spiritual slavery for gain.

Some will question why would purchasing goods at reasonable prices be a sin. Knowledge shows we must abhor any form of evil and any gains it may produce.  We see in this verse,

For what is a man profited, if he shall gain the whole world, and lose his own soul? or what shall a man give in exchange for his soul?

For the soul is the life, Genesis 2:7. This alludes to that common principle, that, whatever a man gets, if he loses his life, it will do him no good, he cannot enjoy his gains. But it looks higher and speaks of the soul as immortal, and a loss of it beyond death, which cannot be compensated by the gain of the whole world.

Note, First, every man has a soul of his own. The soul is the spiritual and immortal part of man, which thinks and reasons, has a power of reflection and prospect, which actuates the body now, and will shortly act in a separation from the body.

Secondly, it is possible for the soul to be lost, and there is a danger of it. The soul is lost when it is eternally separated from all the good to all the evil that a soul is capable of when it dies as far as a soul can die when it is separated from the Favour of God and sunk under his wrath and curse. A man is never undone till he is in hell.

Thirdly, If the soul is lost, it is of the sinner’s own loss. The man loses his own soul, for he does that which is certainly destroying to it, and neglects that which alone would be saving, Hosea 13:9. The sinner dies because he will die, his blood is on his own head.

Fourthly, one soul is worth more than all the world our own souls are of greater value to us than all the wealth, Honour, and pleasures of this present time, if we had them. Here is the whole world set in the scale against one soul, it is weighed in the balance, and found too light to weigh it down.

This is Christ’s judgment upon the matter, and he is a competent Judge he had reason to know the price of souls, for he redeemed them nor would he under-rate the world, for he made it.

Fifthly, the winning of the world is often the losing of the soul. Many a person has ruined his eternal interest by his preposterous and inordinate care to secure and advance his temporal ones. It is the love of the world, and the eager pursuit of it, that drowns men in destruction and perdition.

Sixthly, the loss of the soul is so great a loss, that the gain of the whole world will not countervail it or make it up. He that loses his soul, though it be to gain the world, makes a very bad bargain for himself, and will sit down at last an unspeakable loser.

When he comes to balance the account and to compare profit and loss, he will find that instead of the advantage he promised himself, he is ruined to all intents and purposes, is irreparably broken.

To me, the foregoing statement is a perfect description of how individuals using coping skills rationalizing and justifying, sell their souls to Satan for pennies off the backs of those who in their minds believe they are right in their actions, but provide, an opportunity for the enemy to take advantage. Which the enslaving of children shows is just the tip of the iceberg of the evil present in this chain of stores.

After further research of who is being supported; I was guided to search their site for additional material being offered and sold on the Walmart Canada site. This will lead you to several displayed links (shown below) if you click on them, it appears you have been led to their grocery site, however, type (Satanic) in the onsite search button and you will be led to 16 items available of Satanic material for sale.  You may want to think about who you are supporting, it makes you wonder why this material is being disguised. I have copy-pasted some of them for your perusal.

To save a few pennies, these links are what you are unwittingly supporting, however, you may eventually find your small savings might have a serious price in the end.

Blessings brothers and sisters may you all walk in the light which has been shared with you, comforts you, and lights the narrow path so hard to find and maintain.

Again please remember this is just a humble servant doing the bidding of the LORD I pray for a safe journey forward. A walk-in God’s love and peace, and may the “SHARING OF YOUR LIGHT” be fruitful, remember He is always with you if you hold His love in your heart forever. 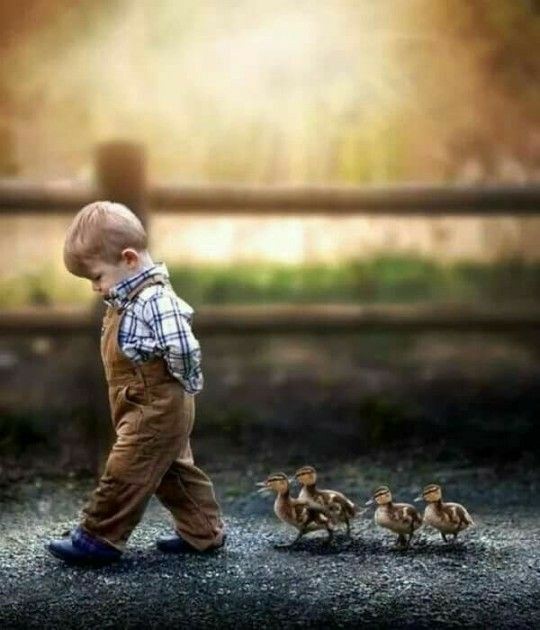